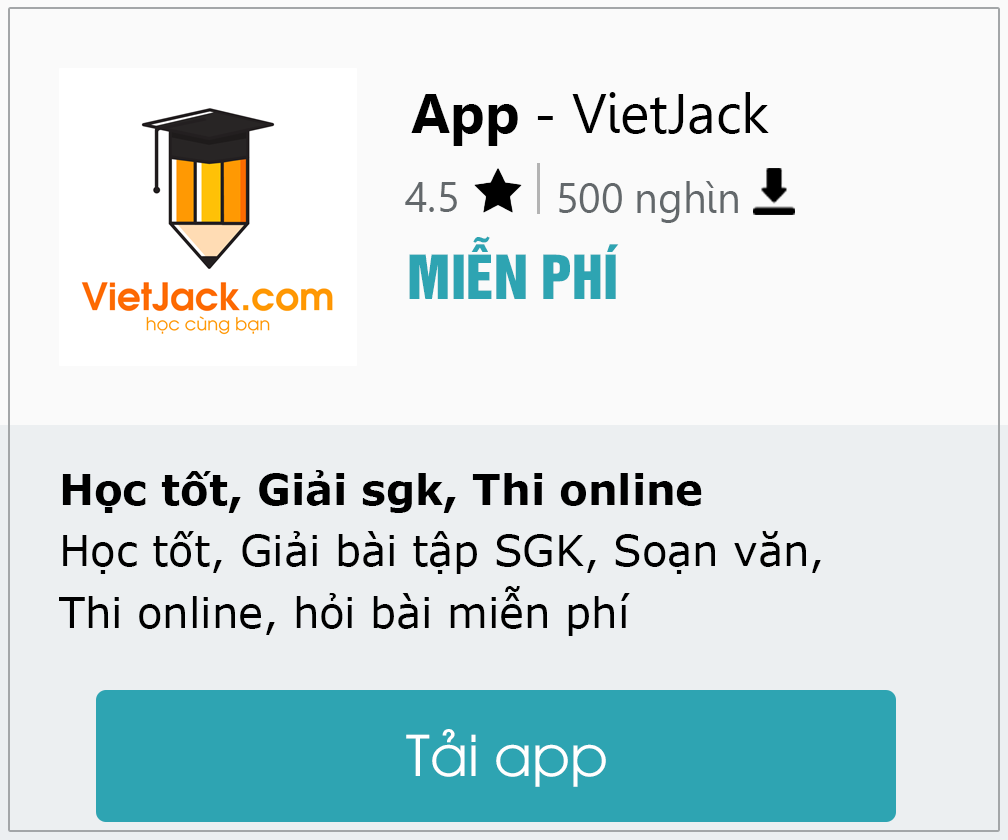 Choose the one word or phrase - A, B, C or D - that best completes the sentence or substitutes for the underlined word or phrase:

12. A computer consists of hardware and software.

15. Many people lost their home in the Earthquake. The government is trying to establish more shelters to care for __________ .

Choose the underlined part among A, B, C or D that need correcting:

16. Dennis used to smoking a lot a year ago.

17. This new dictionary has been translate into ten languages.

18. The air conditioner who is in the sitting room is out of order.

19. It took him a long time to get used to drive on the left.

In factories, mobile robots are already used to carry out a large number of the distribution and assembly tasks while human beings carry out research and produce plans for new products. Among the numerous jobs on the farm, robots will drive tractors, keeping their eyes on the ground in front to guide the tractor along a straight line.

The majority of the robots used at present do not look like human beings at all because their design is chiefly functional.

22. In factories what are robots used to do?

24. Why don’t robots at present look like human beings?

a. Because they are widely used at home.

b. Because they are mainly used in factories.

c. Because they are only used to guide tractors.

d. Because they are mainly produced according to their function.

25. Which of the following statements is NOT true about robots?

a. They will be used to do the cleaning.

b. In the near future they will be used to cook.

c. They are already used to carry out the distribution tasks.

d. They will be used to drive the tractor.

An arm-chair which has a record-player built into it has just been designed by a British engineer, Stephen Court.

The armchair (30) ________ like an ordinary armchair with high back. However, each (31) ______ the two sides of the chair has three loudspeakers inside to reproduce middle and high sounds. Low sounds are reproduced a pair of loudspeakers in a hollow space under the seat. Anyone (32) ________ sits in the chair hears sounds coming from all around his/her head.

Because we cannot tell the exact source from which low sounds come, it doesn't matter that they come from underneath or behind. It is the higher sounds (33) ________ from the sides of the chair that create a stereo effect.

These sounds travel only a few inches to reach the listener's ears. Consequently, it takes only a little power (34) ________ the music sound very loud. Only a small amount of sound leaks (35) _____ from behind the chair into the room to disturb others. Most of the sound is absorbed by the listeners.